And it is dressed like an SUV, of course

VW has been a steady presence at the Shanghai Motor Show over the past years and 2019 makes no exception. This time, the Germans unveiled an all-electric SUV concept called ID ROOMZZ.

Wolfsburg says ID ROOMZZ is made for both family and businesses but it will only be available in China (at first) as of 2021.

Besides its all-electric powertrain, ID ROOMZZ gets Level 4 autonomous capabilities via the so-called ID Pilot mode. 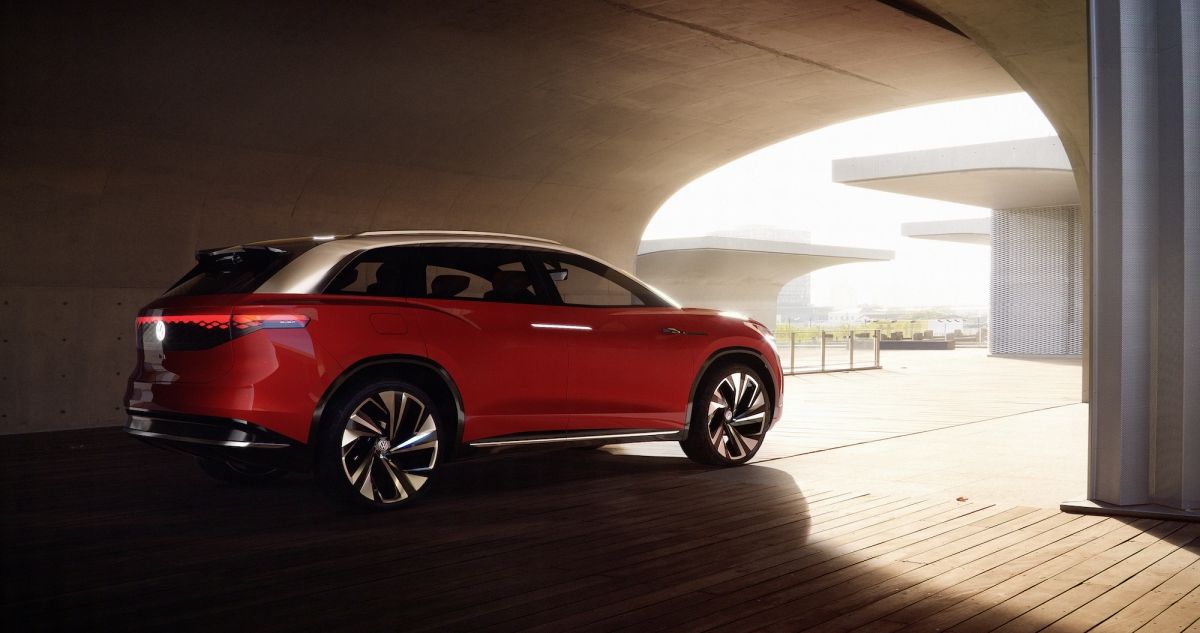 “This SUV is a monolith, appearing to be seamlessly machined from one solid block. The battery-powered ID ROOMZZ moves effortlessly - silently and without emissions.”

On the inside, the concept has been depleted of physical buttons and embraces a digital cockpit that relies on a dashboard made entirely out of glass.